Property for Sale in CBD, Bulawayo

Established in 1897 Bulawayo is the second largest City in Zimbabwe, Bulawayo City Centre was greatly influenced by English and Dutch settlers and the architecture to this day still reflects much of this original design. Fondly known as the city of Kings by its friendly locals, Bulawayo is known for its wide roads and relaxed pace and atmosphere. 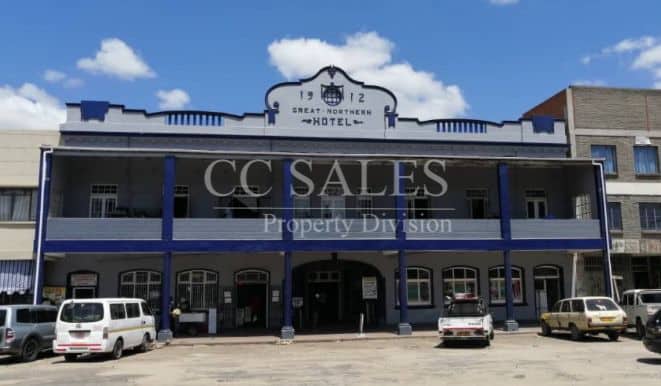 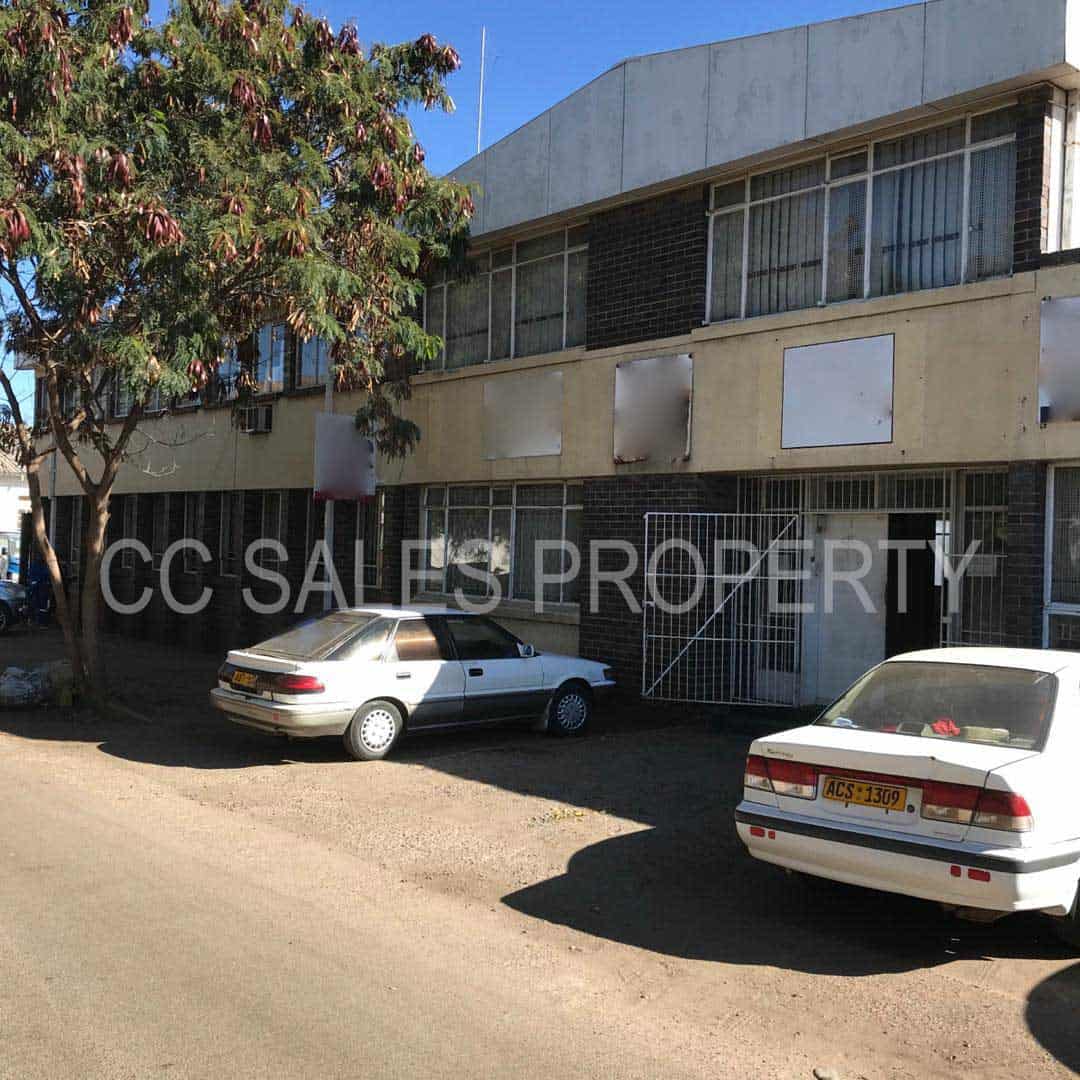 Commercial property in prime location of CBD.
Ground Floor comprises of 7 shops.
Each shop has their own toilet.
First Floor to 3rd Floor has 8 large offices. Each with kitchenette and toilet.
Total 24 offices. 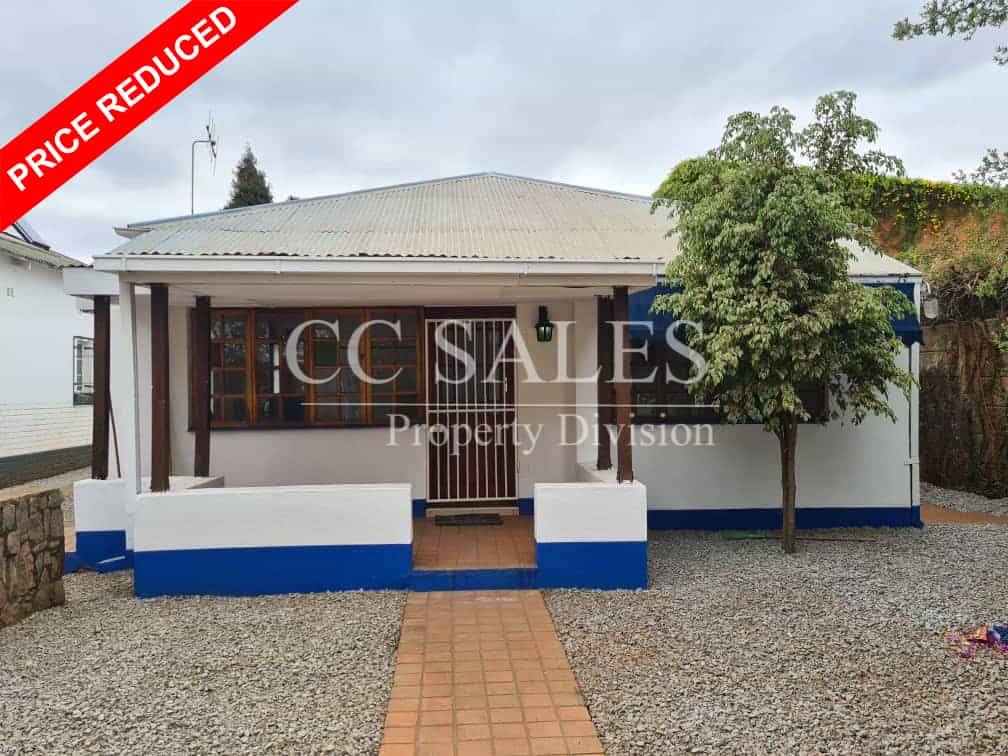 Comprising of three offices, spacious reception, three bathrooms, fitted kitchen, walk in safe. A storeroom and back cottage. Property is walled and gated.
NO borehole. 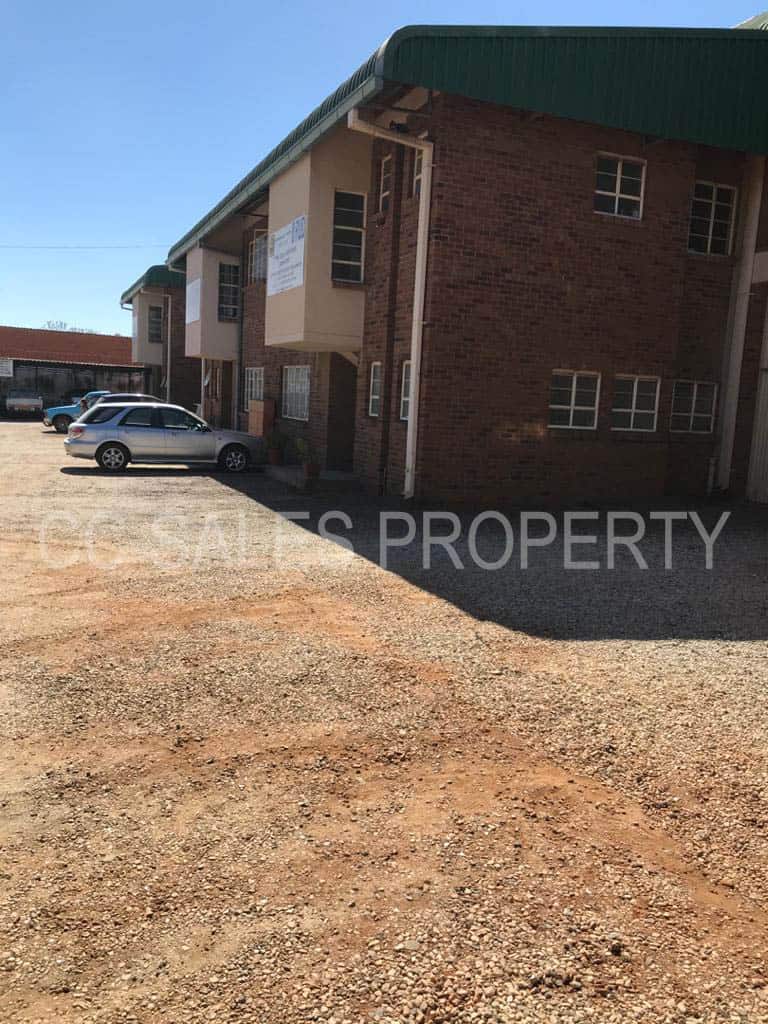 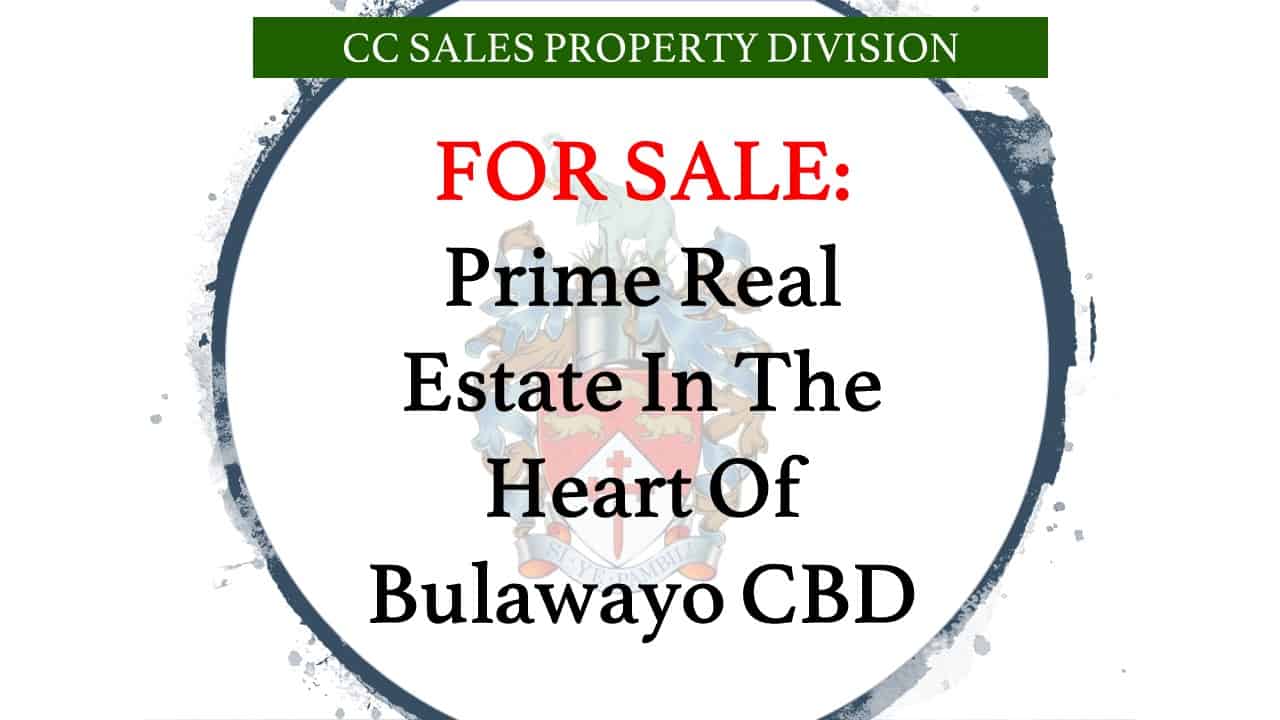 3/4 of a block in Prime Location

This property is 3/4 of an entire block consisting of 3 garages/wear houses, a show room, private parking space, offices, 5 small shops. This is an amazing business opportunity whether it’s to start your own business or an investment opportunity by taking on the tenants who have currently been occupying for many years.
There is no link to this property – please call one of our agents to view : 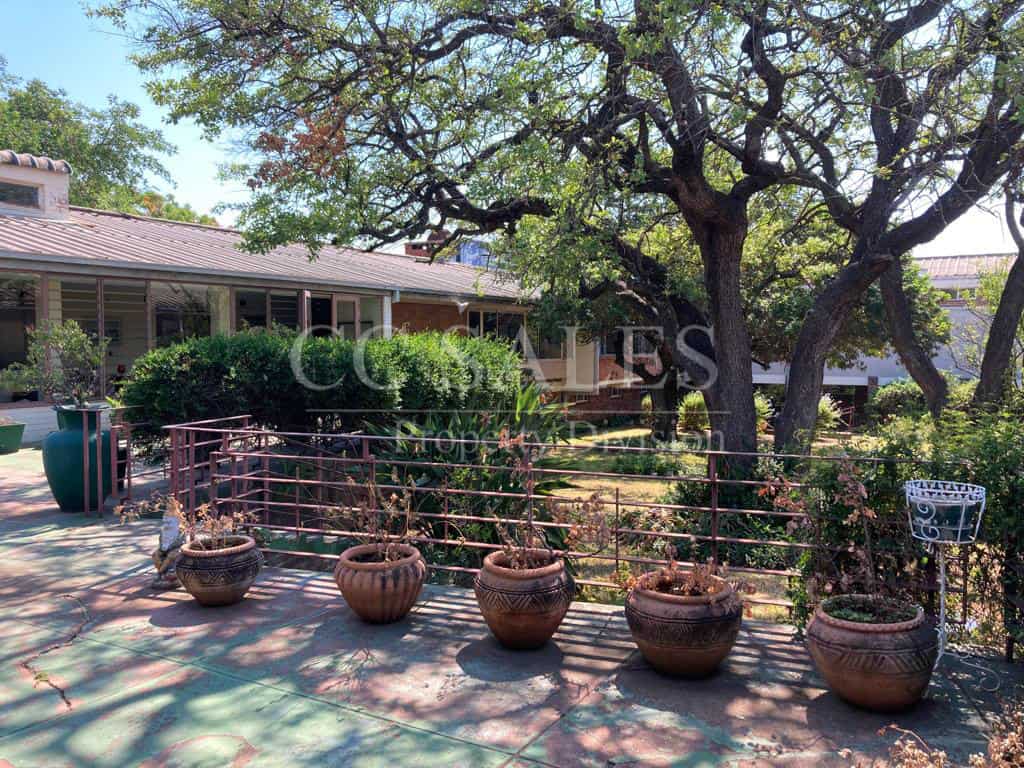 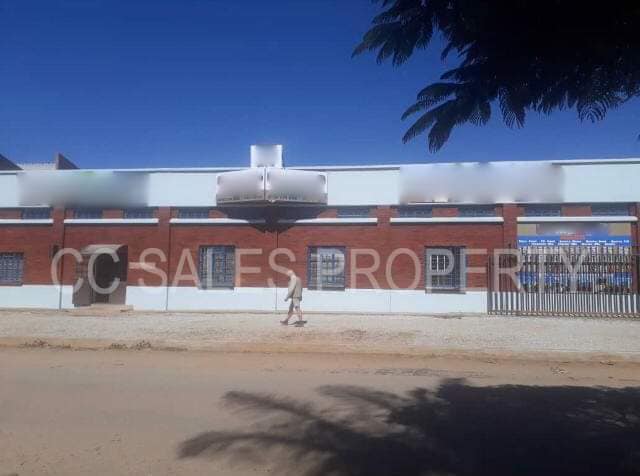 Stand Size 2641 m2
Comprises 4 offices, 2 large workshops plus a double story office block with 4 offices and an additional office. The workshop has an overhead gantry. 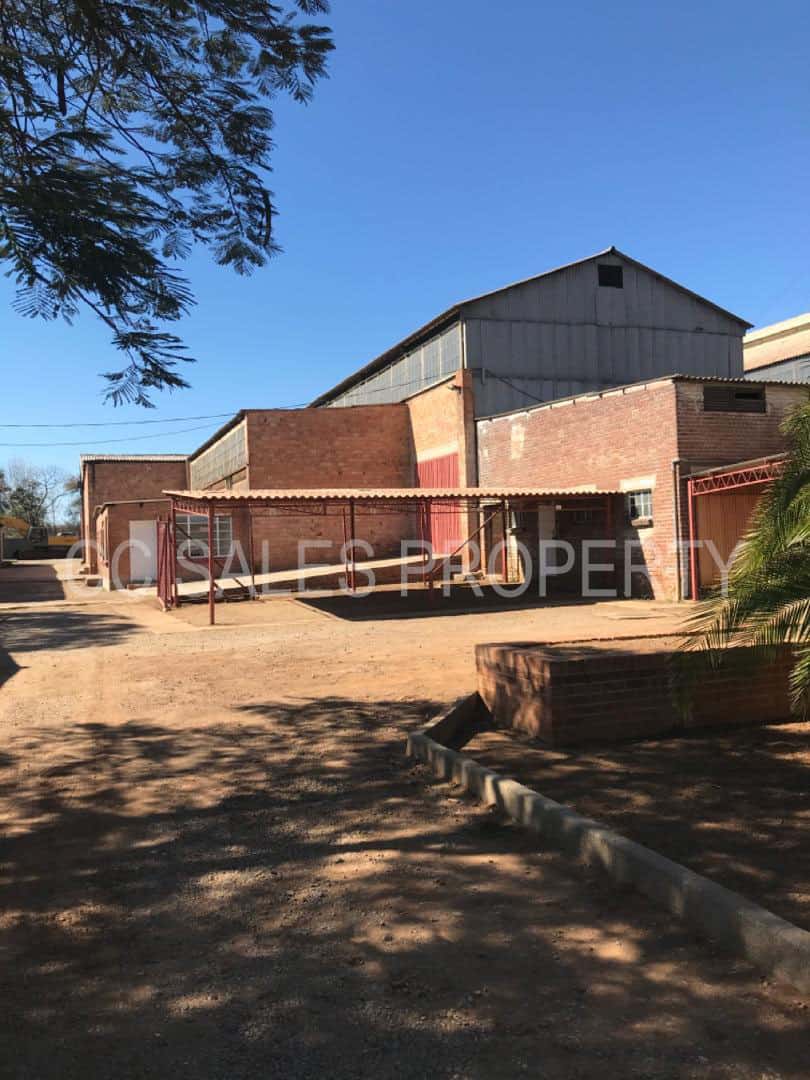